Steps to follow for your Malaysia visa from Kolkata, India

How to get a Malaysia VISA from Ottawa, Canada – Simple Guide 2020 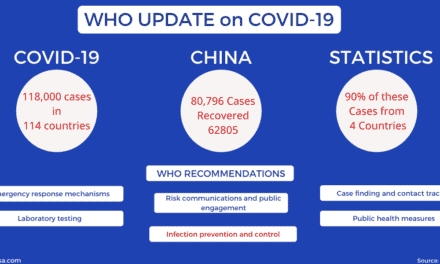 Malaysia Visa from USA for Indians: How to Apply